Greatest wrestler of all time: Hulk Hogan or Andre the Giant? | The Tylt

Greatest wrestler of all time: Hulk Hogan or Andre the Giant?

The WWE has had some legendary performers step into the squared circle. With the company in the middle of Wrestlemania season, we at The Tylt want to know who you think is the greatest professional wrestler ever! In this matchup, we have Hulk Hogan and Andre ghe Giant. Hogan brought professional wrestling to the mainstream and was its greatest champion. Andre the Giant was a larger-than-life character who became a legend in and out of the ring. Who was better? 🤼

This matchup features Hulk Hogan and Andre the Giant in a rematch of their classic battle. Hogan pinned Mick Foley in the first round by grabbing 64.1 percent of the vote. Andre the Giant beat Dusty Rhodes in the opening round getting 57.8 percent of votes. 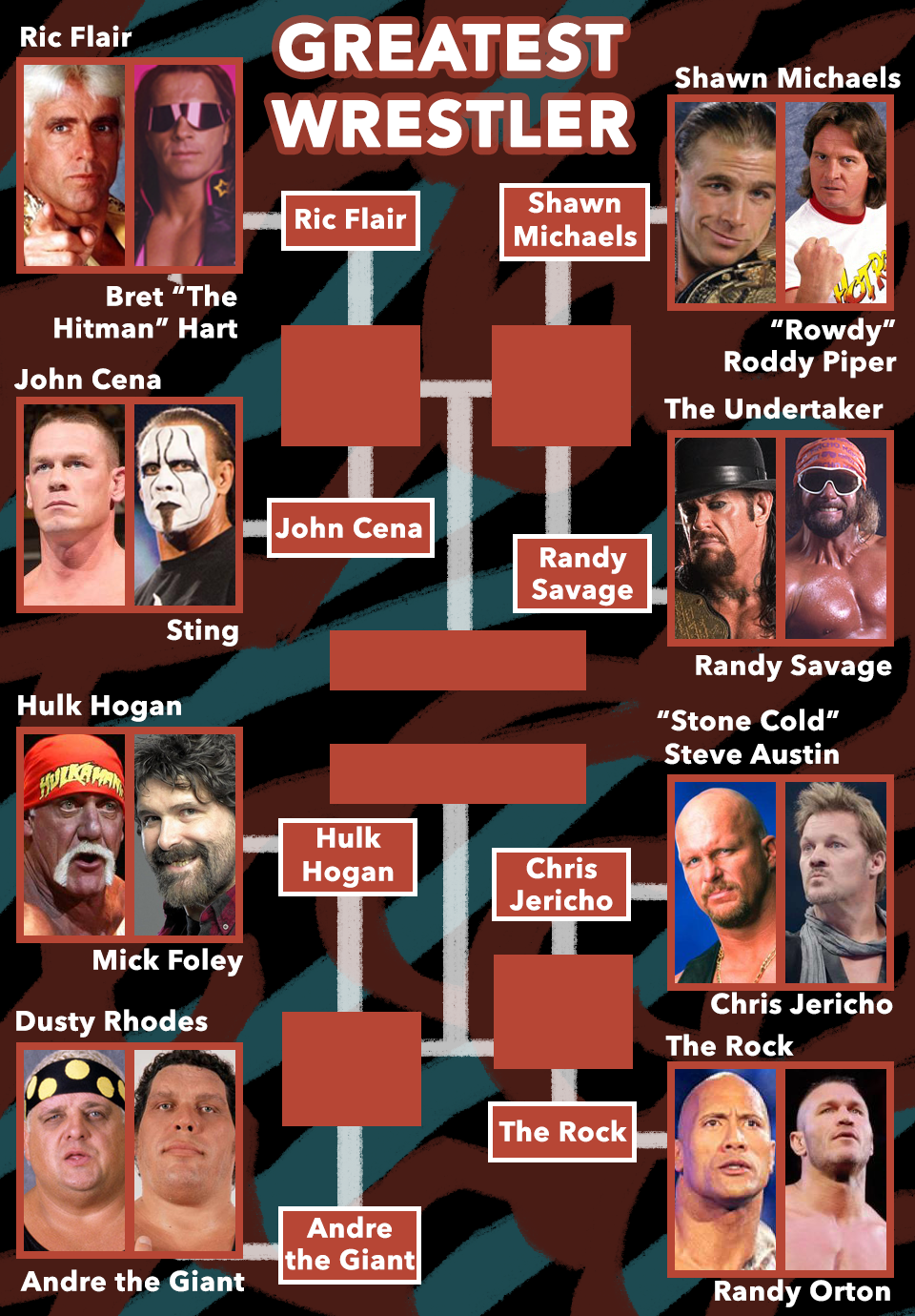 You can't talk about giants of professional wrestling without talking about the original. Andre the Giant was a larger than life persona whose dominating reign of terror defined professional wrestling for over a decade—and he never lost a match. His size made him both a great villain and hero everyone loved. That kind of flexibility with his obvious star power made him one of the greatest to step into a wrestling ring.

His work as a wrestler is the stuff of legend, but what made him even more popular was his legend out of the ring. Whether it was the sheer volume of his alcohol consumption or his gentle demeanor with everyone around him, Andre became one of the few crossover mainstream successes to come out of the WWE.